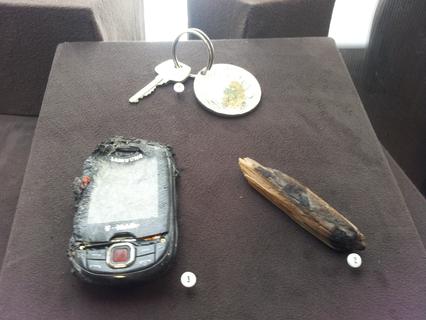 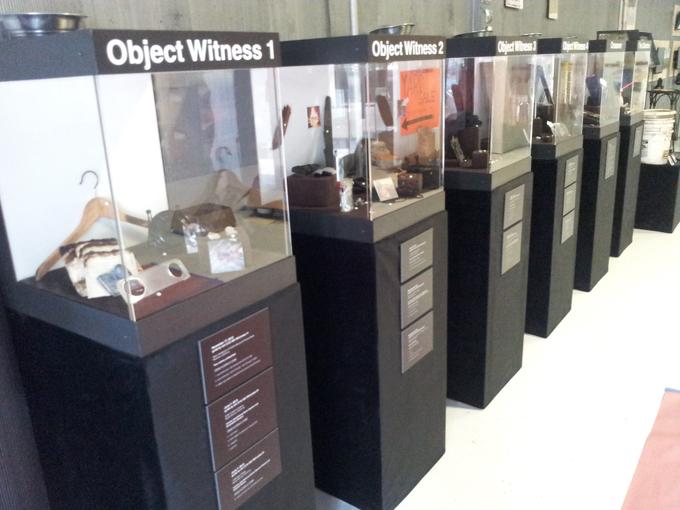 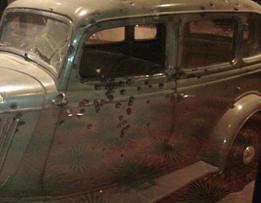 catalog of the OBJECT WITNESS exhibition 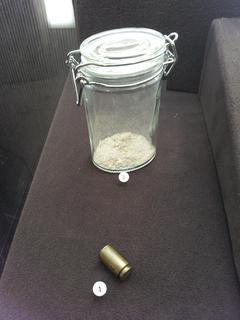 The second section of the project is called "Object Permanence", which is a term that refers to the developmental stage when children understand that an object does not leave their proximity when their gaze is turned away from it. With this project I take objects that have been present in and witness to my life for varied lengths of time and give them away to strangers. A certificate of authenticity is included with the object commenting that only it (the object) will ever know the life it had which is a composition of the lives of different otherwise unconnected people.

The third section is called "The Collection" and is comprised of objects that have questionable societal significance. As a critique of what we all typically consider to be valuable objects (autographs of certain famous people, materials that signify certain "historical" moments, objects related to law-making and governance) I have created a collection that follows those same guidelines but uses places or people that are less-recognized.

This project, usually referred to as simply "The Objects Project", took place between 2012 and 2015 . It began as an effort to better understand our relationship with objects as artists and in the general context of everyday life.

The power, energy and memories that are contained in inanimate objects are things

no doubt of a human invention, but our understanding of existence itself and everything around us is also of our own creation. If one understands this to be true, than anything we say has a life or a memory of its own does indeed contain those characteristics. As with so much of art, it is because we say it is . . . .

The project exists in 3 parts;

Object Witness: I go to locations where murders, suicides or accidental deaths have very recently taken place and I collect objects that would have been present or witness to said death(s). Information about these objects and collection sites can be viewed on the Object Witness facebook page, click on the link below. (*please note that this has become a public page where people are also posting images of objects that were typically used in performances)